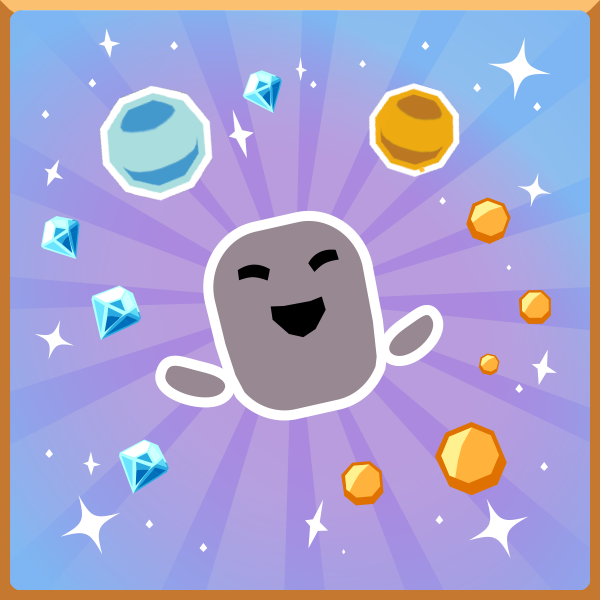 In the game they are called „strange dimensional occurrences“ but rifts are simply a mini-game where you can win coins or diamonds. The amount you get depends on your success in this game.

Where can I find them?

Hotel Hideaway says that these will show up all over the hotel from time to time. We recommend that you look for them on the public rooms, as they appear there several times a day.

What are the differences between the rifts?

There are basically 2 different rifts in the game:

Coin rifts are available in three different stages of rarity: 1, 2 or 3 coin icons. The more icons a rift has, the more coins you will be able to receive in the end. Diamond rifts are extremely rare and very popular. There is only one version available; one diamond icon.

How does a rift work?

When you have found a rift, click on the rift icon and select the icon. It is also known as the warper symbol. This automatically triggers an invitation in the room, because other users also have the opportunity to compete against you there. These users must be friends with you.

The game will appear, when the countdown is over. Click on the „warper“ icon as fast as possible. The faster you are, the better is your prize at the end.

How do I get coins or diamonds from the rifts?

After you have finished the game, you can wait up to a maximum of 15 minutes. During this time you can continue to use Hotel Hideaway as normal and let the „warper“ which appears as an icon in the top left of the game work for you. The longer you wait, the higher the amount of coins or diamonds you receive.

You can skip this time when you are watching advertisments (if available). You will then be credited with the same value that you would receive after 15 minutes of waiting. In addition, you can double this value a maximum of two times a day when you view an advertisement again.