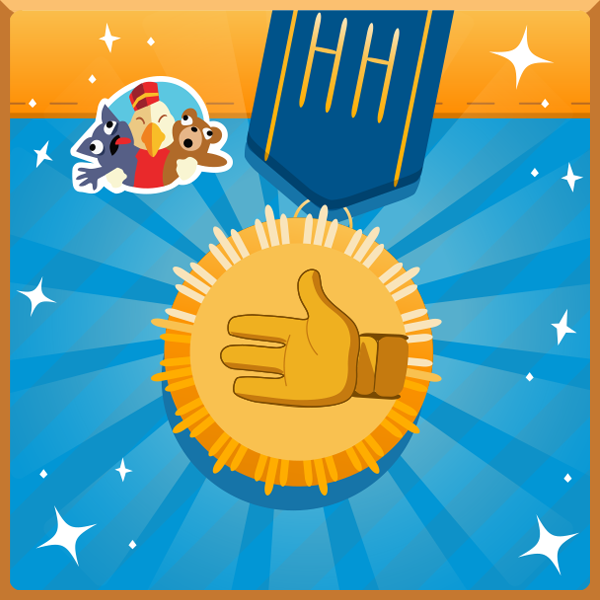 What are Hotel Hideaway Ambassadors?

Hotel Hideaway Ambassadors are a selected group of experienced users who are happy to help users (especially new ones). Ambassadors are there to answer any questions you may have about Hotel Hideaway. They can also help you with your daily quests, stickers, gesture learning and more.

There are currently ambassadors from the following countries: UK/US/NZ/AU, Spain, The Netherlands, France, Germany, Thailand, Turkey, Korea, Portugal/Brazil, Indonesia and Vietnam. From time to time more ambassadors from other countries will also be added.

How do I become an Hotel Hideaway ambassador?

As the project is still in a test phase at the moment, the ambassadors will only be selected by the Hotel Hideaway Staffs. It has not yet been decided whether this procedure will be retained or whether there will be official application rounds in the future.

Who is in charge of theHotel Hideaway ambassador program?

Community Manager Lafollegrenouille is the chef of the ambassador program in Europe. In the Asian region, these are administered by goGame employees, who are generally responsible for the Asian area of Hotel Hideaway.

What are the requirements to become anHotel Hideaway ambassador?

Every user who wants to be part of the team should be an experienced user of course. It’s also important to not have any bans or severe warnings. However, the level of your account, the numbers of your cookies or the number of purchases is not important in this case. These factors have no influence on the selection.

DoHotel Hideaway ambassadors have any advantages?

Ambassadors do not have any rights in the game. They can neither kick, mute or warn users. Also, they can’t help you with reports for help or open tickets in the help tool. The only advantage they have is a special profile background to be immediately visible to all users.

Where can I find anHotel Hideaway ambassador?

Ambassadors are not in any particular room. The best thing to do is to send them a friend request and follow them. They also have an official private room called „Help desk“ which is owned by Hotel Hideaway Staff Lafollegrenouille.

In May 2021, the ambassadors started their first international information session in the „Ambassadors Infosession“ room from cundero. The ambassador team and the project were presented to the users in the first session. After this, all users could ask questions. Info sessions take place at irregular intervald and are announced on Hotel Hideaway’s official Instagram account.